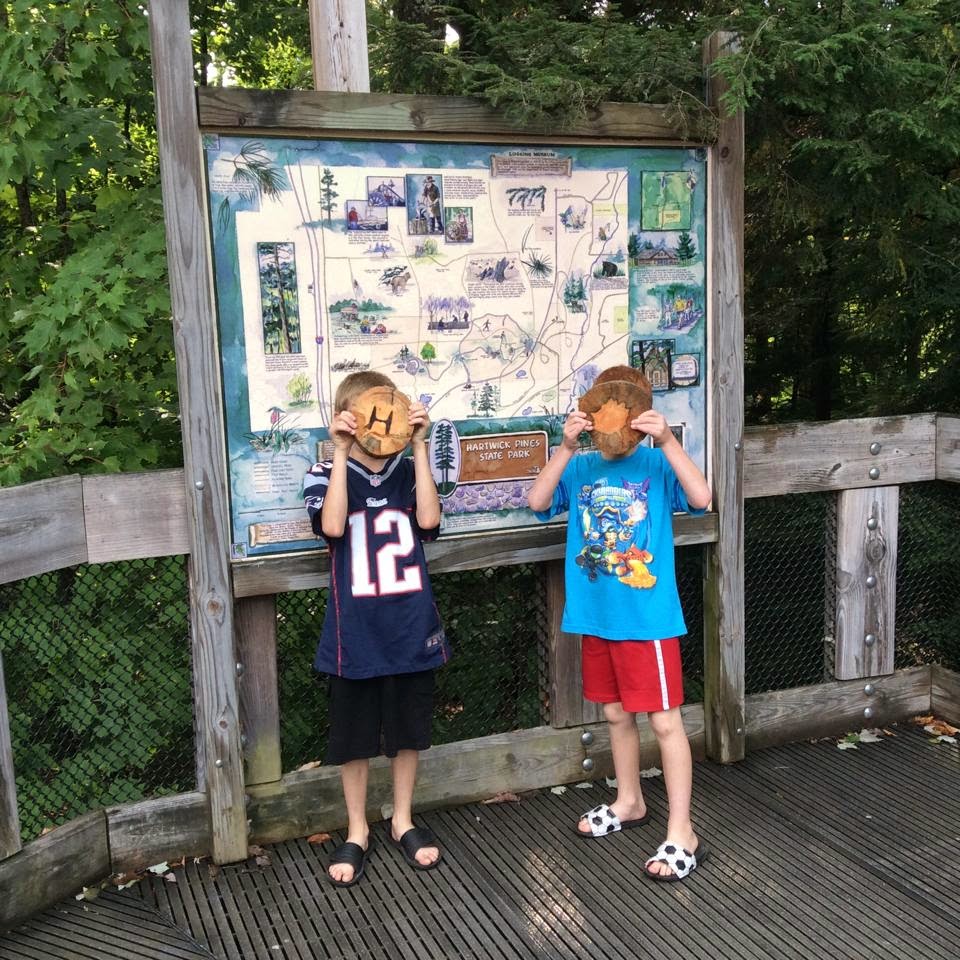 When you meet your foster child for the first time and exchange of names is at the top of the priority list.  It is important to call the child the name they are comfortable with.  The child might not tell you right away how to address them because it is so personal.  A name is a tricky thing for a foster child.  They might love their name or hate it.  Either way is was given to them by the birth parents and it might be the only thing they will ever get from the birth parents.  A new foster child might use their name to signify the huge change in their lives.  The newest addition to my family is 17 year old Shelly and she is experimenting with us calling her Rochelle.  It is important to honor their name and use it as a sign of respect for their individuality.  I confess to using a lot of honey's and sweeties to show affection or to cover up the fact that the new name doesn't just jump right to mind right away!  In large families children's names are often part of a list when mom needs to access that name quickly.  The foster child is no exception to the name list.
An issue even larger than what to call the child is what does the child call you?  I happen to like mom but my biological children hate it when a foster child calls me that.  I am their mom and they find it hard to share me sometimes.  Shelly calls me mom and that took some time for everyone to adjust too.  Shelly wants not contact with her birth family and this is her way of drawing a line between the past and the future.  Personally, I think Mrs. McGraw is just to much for someone who eats and sleeps in my home.  I like being called Kristen by a foster child but often this raises eyebrows from other people who hear me called by my first name by a 3 year old.  I have heard that other foster mother's sometimes like Aunt or Auntie which has a nice ring to it.  My name was a big issue for Diamond when she arrived at my house at 8 years old.  She stayed in the same school district and would meet me at the corner after school.  I happened to be the crossing guard for her school and this made our relationship pretty public right from the beginning.  The kids at school wanted to know why Diamond was living with the crossing guard.  Diamond was a tough little gal and told them I was her mother.  That got some laughs because we were obviously not the same color!  She stuck with this story for a long time because she wanted so badly for me to be her real mother.  Eventually she settled on telling friends that I took care of her while her mother was away.  Which was true because her birth mom was an inpatient at a substance abuse facility.  That detail she kept to herself.  Diamond ended up calling me Kristen and I called her honey.  Diamond spent a year living in my home and then returned to her birth mom.  I still miss her and think about her and her beautiful name often.
Posted by Unknown at 12:18 PM

Kids in My House Right Now